The city of Dubai grew up from 1883 when the present reigning dynasty took residence in the south of the bay which now covers an area of 4,000 sq.km., with about 400,000 inhabitants. Famous in the past as a market-place exporting gold and for printing stamps, Dubai owes its present prosperity to its oil resources which have made it the commercial center of the Emirates. 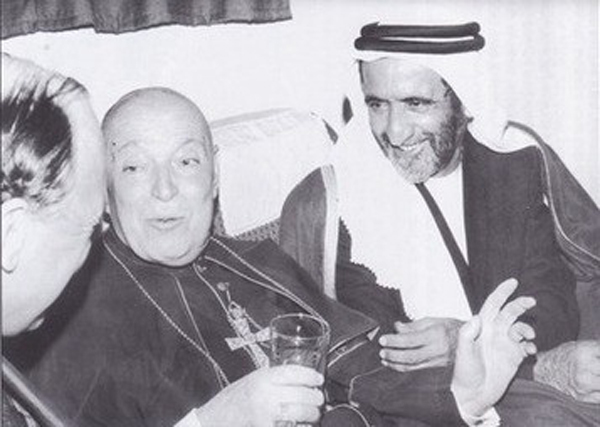 Church of the Assumption built in 1967 by Fr. Eusebio Daveri. It was demolished in 1988 to make way for a larger church to accommodate the growing number of Catholics

The Catholic community was at first served from Bahrain, but with the passage of time there was a need for a priest permanently residing there. Fr. Barnabas therefore turned to the wise and benevolent Sheikh Rashid and requested an area for a house of worship. This was immediately granted, but it was not used as it was too far.

In 1965 Fr. Eusebio Daveri arrived in Dubai. He obtained an area that was more convenient and, all by himself, began to make the preparations for a building. In the begining of 1966 a parish hall was ready. The foundation stone for the church was laid by Sheikh Rashid himself on 25 May 1966, and on 7 April 1967 it was solemnly blessed by Mgr. Magliacani and dedicated to Mary Assumed into Heaven. 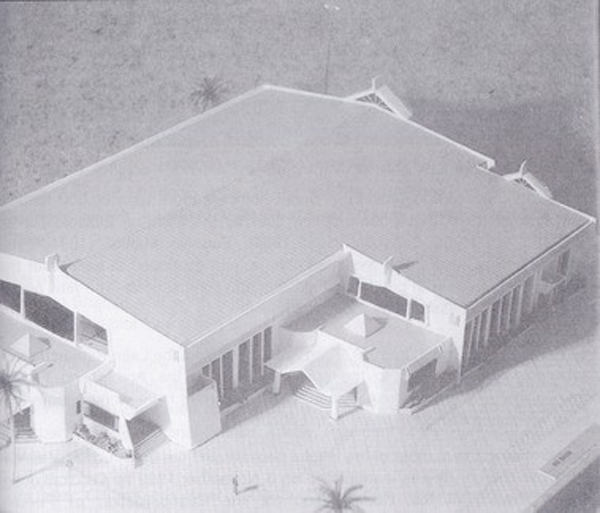 The new Church inaugurated on November 1989

Today, the Catholic congregation in Dubai numbers more than 200,000 faithful. Their spiritual needs have been looked after by the Fathers: 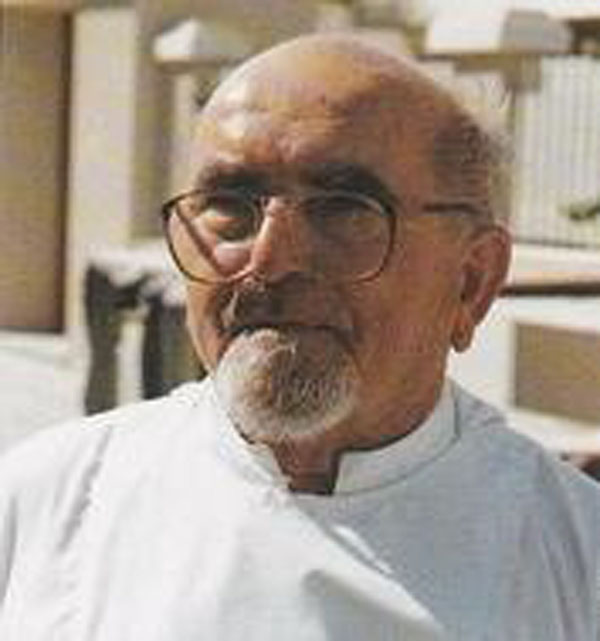 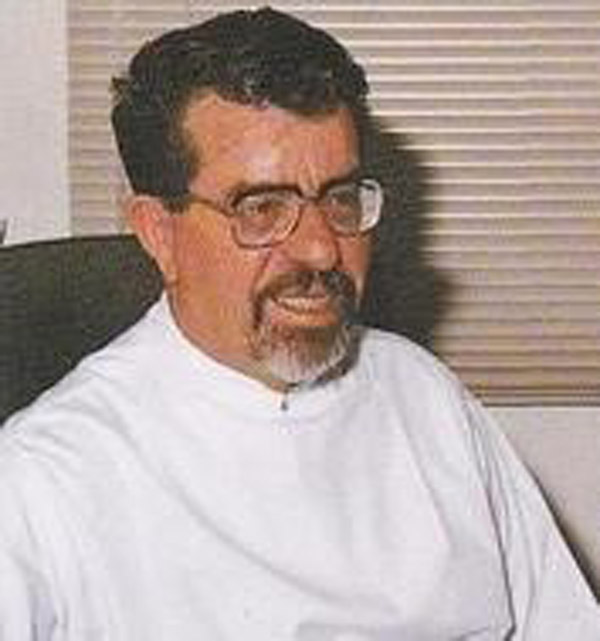 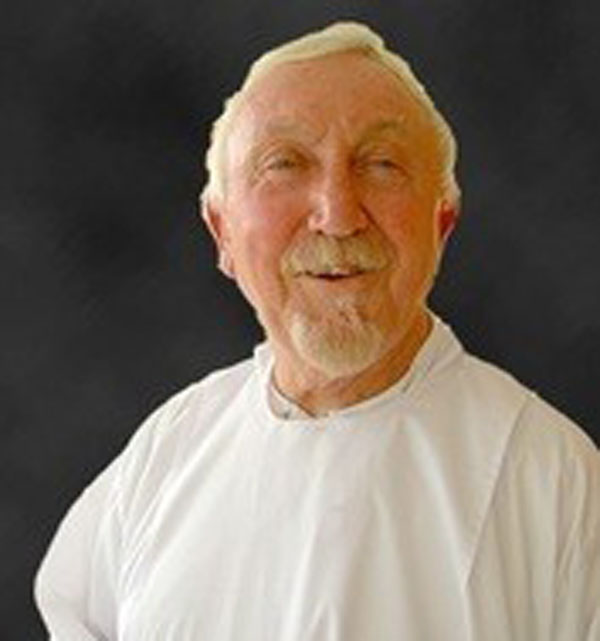 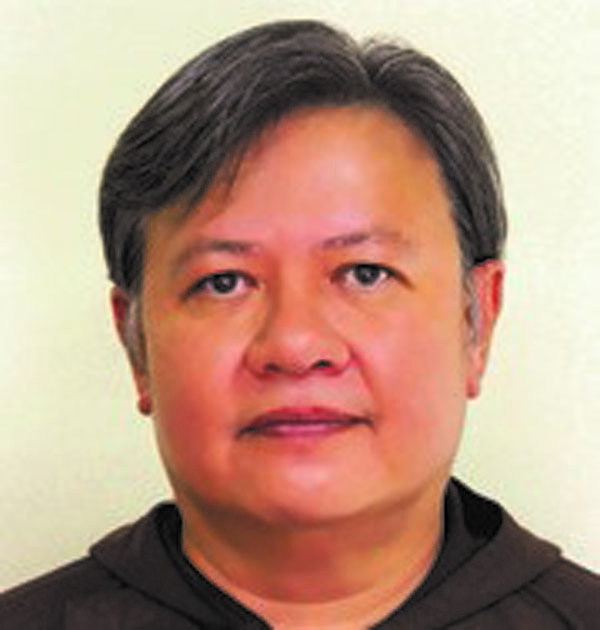 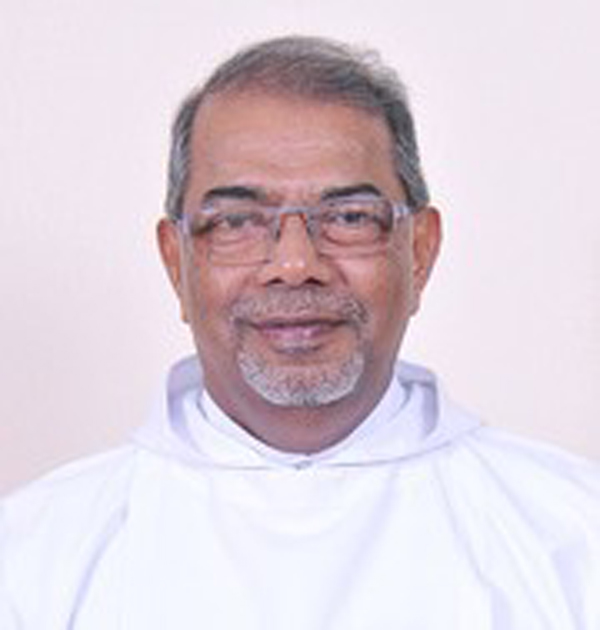 There was also in Dubai, from 1977, an Arab priest from the Latin Patriarchate of Jerusalem, who attended to the spiritual needs of the Arabic and French communities. Fathers Moroun, Assan, Labib and Riad have worked there too. Today we have a Capuchin priest from Lebanon.

The increase in the number of the faithful necessitated the construction of a new and larger church. It was inaugurated on 3rd November 1989 by Cardinal Josef Tomko, Prefect of the Congregation for the Evangelization of People. Constructed on the site of the old church, it can accommodate 2,000 persons and is an outstanding monument to the first century of the Vicariate's existence. Also, the father's house has been rebuilt, with new offices.

(Records from The Apostolic Vicariate of Arabia, A Centenary of Service
Author EGIDIO PICUCCI)